Scott Basgaard (US) has been a lighthouse for WordPress in Norway since settling down on the west coast in 2008. Dekode has since 2009 been the premier Norwegian agency working to promote WP as an entreprise tool. The two has now joined forces to elevate the position of WordPress in the Nordic market further. 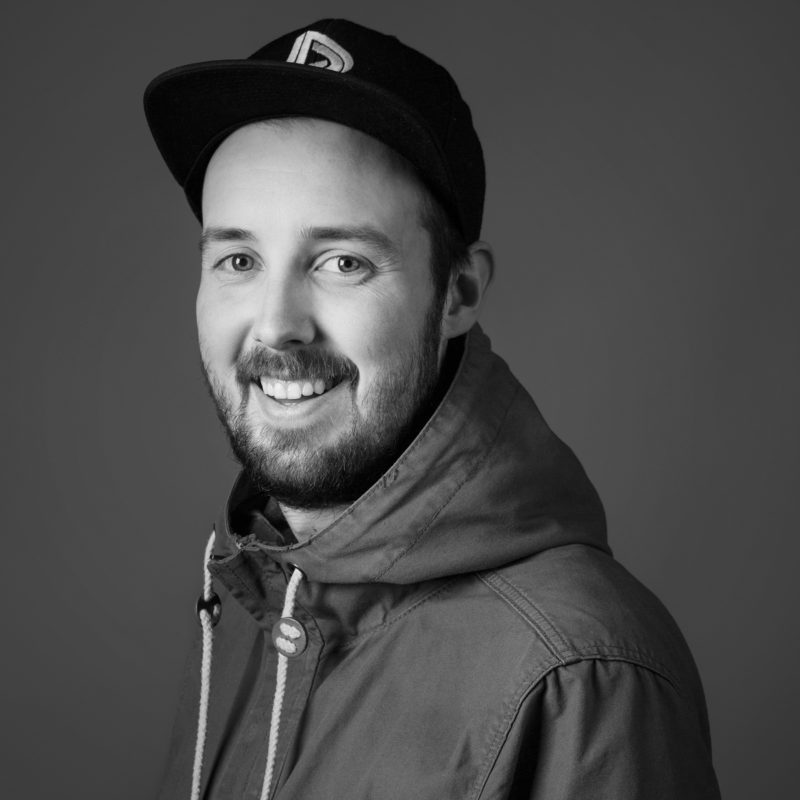 The tiny town of Kvinesdal has been Scott`s home and his base while organizing WordCamps and Meetups in Norway. It’s from where he has actualized his very own concept WordSesh and until recently worked as CEO in The Look and Feel agency, organizing its remote tech department.

As an experienced project manager of remote teams, Scott will be in charge of Dekode remote development. It’s a new direction for a company that so far has based its success on building a unique culture in its Oslo HQ. Basgaard has long ties to Dekode, both being key participants in building Norwegian WordPress culture. Now he’s responsible for extending the company’s DNA across borders to new employees as well as working with transnational clients.

Dekode is growing fast and is very thankful for the opportunity to add such an experienced, versatile and creative team member. For Basgaard, this new found opportunity represents a second base in Norway as well and end to his solo crusade to educate Norwegians about WP and WooCommerce. The force is strong now, proprietary systems watch out!

Dekode is proud to be the first WordPress.com vip servicepartner in our region. For the past five years we’ve done extensive pioneer work to promote WordPress in Norway. Dekode is a key driver in the Norwegian WordPress community and help arrange Meetups and WordCamps. Our developers perform as speakers all over Europe to increase the knowledge of the platform.