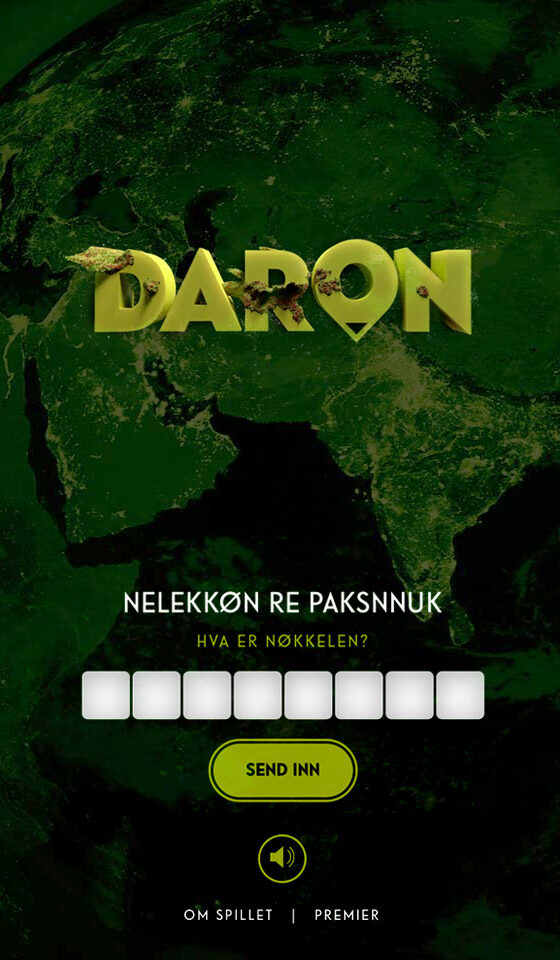 Daron - The hunt for knowledge

In April 2016, Norad launched a campaign called “Daron – The Quest for Knowledge”. This was an interactive game to help raise awareness and knowledge of Norwegian humanitarian work. 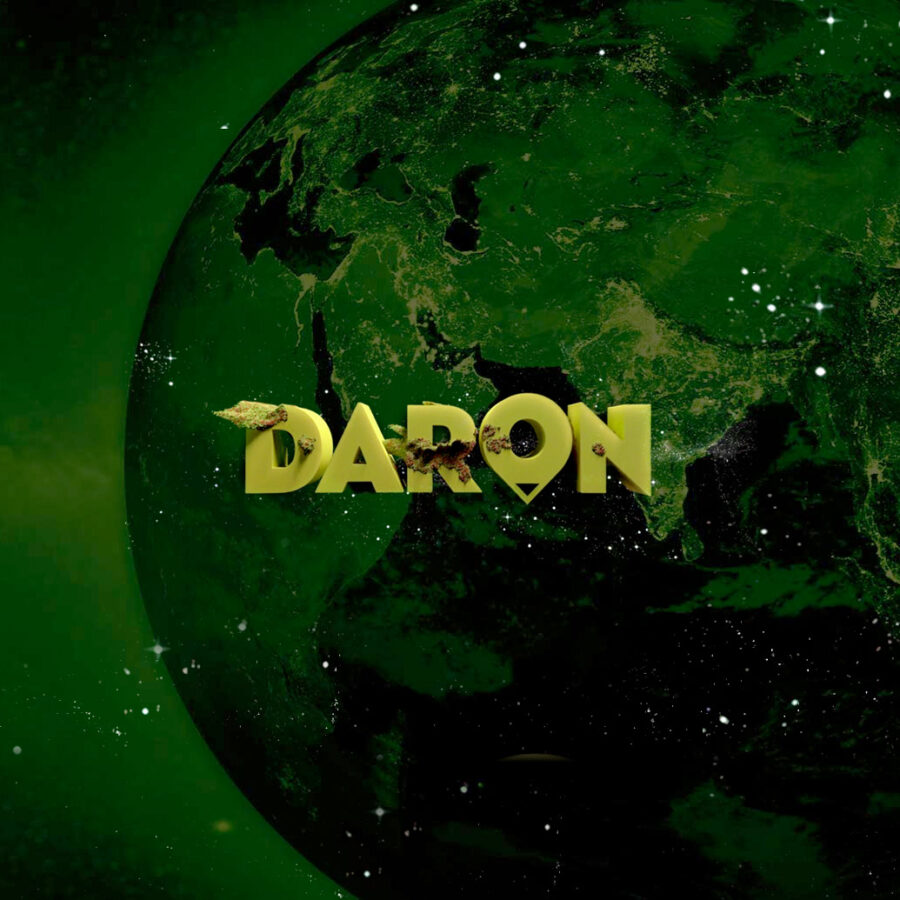 In the game, the Norwegian humanitarian aid budget has disappeared. Petter Amundsen, best known for his theories about the hidden codes in Shakespeare’s works, has taken control of the Norwegian aid funds in the role of the game’s villain.

Studies have shown that most of the population, under 30 years old, have the lowest knowledge of Aid. Therefore it was important to use specific channels dedicated young adults to learn more about Norwegian Aid. The concept for Daron – The Quest for Knowledge is a digital code game that takes players on a journey to countries Norad works with and players get points for each code they solve.

Gefühl made this animation film which was the intro for all new players.

Throughout the campaign period in Spring 2016, thousands of Norwegians were losing sleep, pulling their hair and frantically asking for help to crack the codes.. There were hundreds of comments on various blogs, discussion forums and FB groups asking for help from other players to solve the game and eventually Norway’s best code-breaker was named.

The site experienced great results in gathering new knowledge and attitude towards Norad. Over 130,000 people visited Daron.no and users solved 568413 tasks about Norad and Norwegian aid. The campaign achieved an increased knowledge of Norad of 8 percent and an increased positive attitude towards aid of 12 percent in the target age group of 18-30 years old. Knowledge of how Norway is working to improve the educational situation of the population in developing countries also rose by 16 percent after campaign finished.

Dekode is proud to be the first WordPress.com vip servicepartner in our region. For the past five years we’ve done extensive pioneer work to promote WordPress in Norway. Dekode is a key driver in the Norwegian WordPress community and help arrange Meetups and WordCamps. Our developers perform as speakers all over Europe to increase the knowledge of the platform.